The Man, The Myth... The Real Estate Instructor

Get to know the guy in the front of the room.

Brian Pate has been a well-respected real estate professional for 30 years. During his time in the business, he has served as an agent, manager, instructor, coach and trainer for over 20,000 real estate students. In addition, the teams he has managed and coached have produced over $2 billion in real estate sales under his leadership. 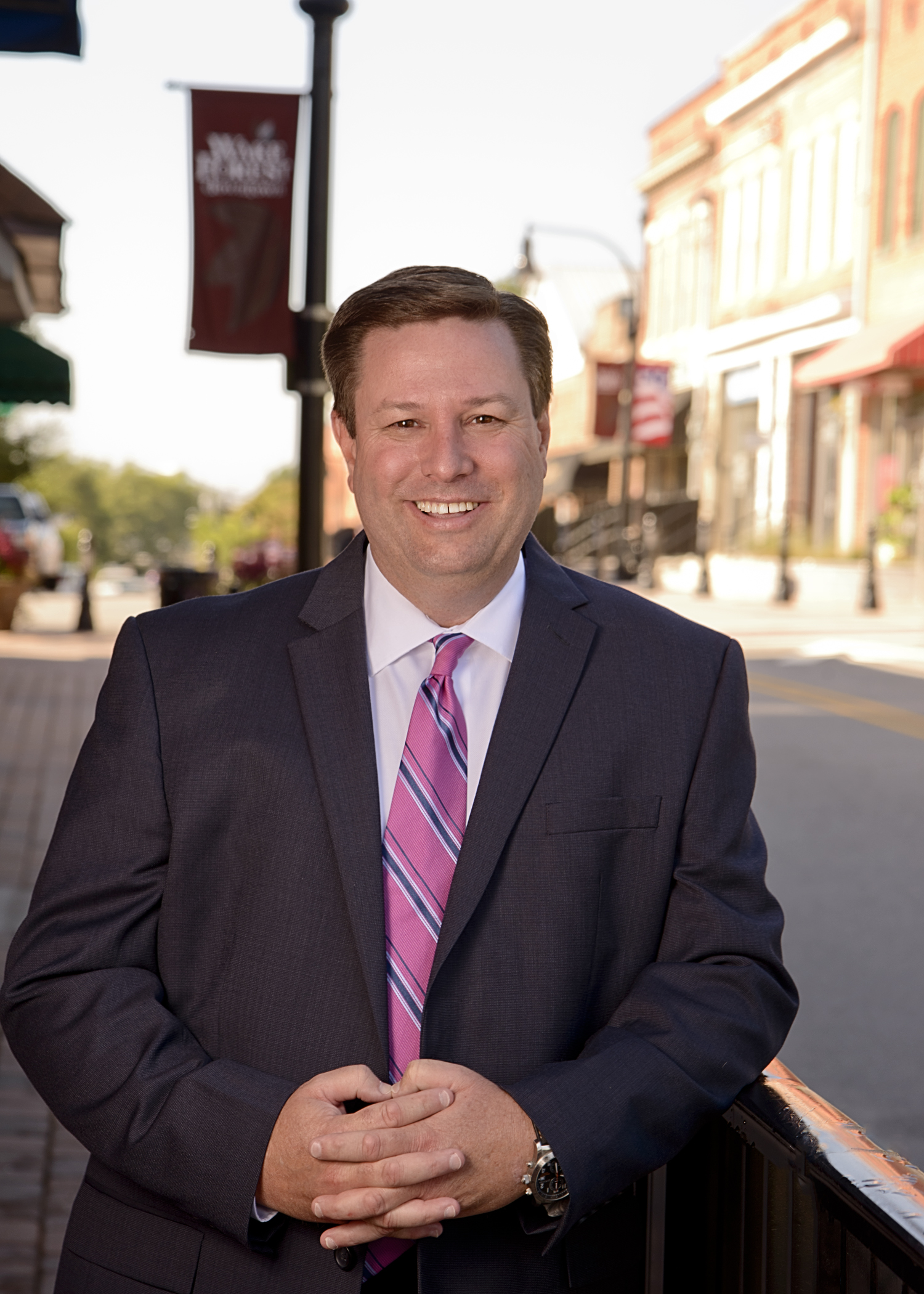 Since 1993, Brian Pate has been an integral part of the real estate scene in central North Carolina. Based in Wake Forest for over 25 years, he has seen massive growth in the area and experienced three recessions, as well as rate fluctuations from 16%, down to less than 3% and back up to 6%. He also continued to sell real estate and teach during the Covid-19 pandemic from March of 2020 through 2022 as lock down and masking orders were eliminated.

His early days of real estate sales began on August 2, 1993 when he joined Fonville Morisey, at the time the #1 independent real estate firm in the Triangle region and one of the top 50 independent real estate companies in the United States.
Other than a 2.5-year stint at Coldwell Banker, Pate was with Fonville Morisey from 1993-2012 when he left management to get back into sales. In 2012, he established Brian Pate Seminars to continue teaching in addition to selling real estate. In 2014, he set a goal to create one of the top 100 team in the Triangle Multiple Listing Service (TMLS) within 5 years.

In 2017 and 2018, that goal was reached with the help of some fantastic teammates that averaged over $25 million per year in real estate sales. Also, during those two years, Brian taught over 5,000 students in real estate classes and began coaching other agents to help grow their business.
Brian served two stints as CEO/Team Leader at Keller Williams Preferred in Raleigh, NC and during that time, the office became the #1 listing office in the Triangle MLS.

Today, Brian continues to sell real estate, write classes and teach on a regular basis. He also runs a coaching program for new, experienced and top producing agents in addition to teaching regulatory and training classes.
He lives in Wake Forest, North Carolina with his wife Kirke. Together they have four children between the ages of 18 and 23. They also have three dogs; a coonhound, a black lab and a yellow lab. They love to travel and have a slight obsession with baseball, with a goal of seeing a game at every Major League Baseball stadium in the next 10 years. 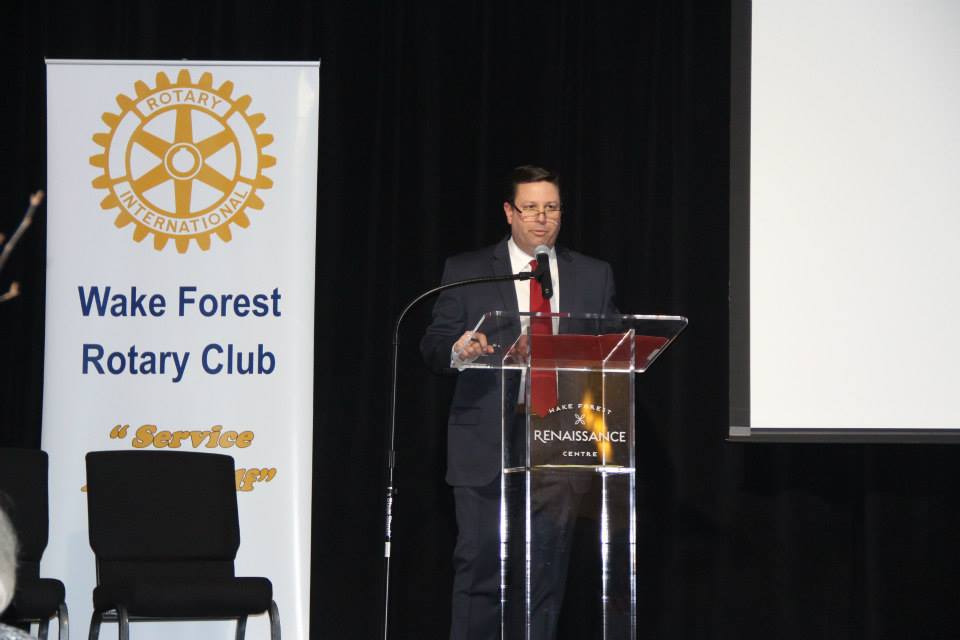 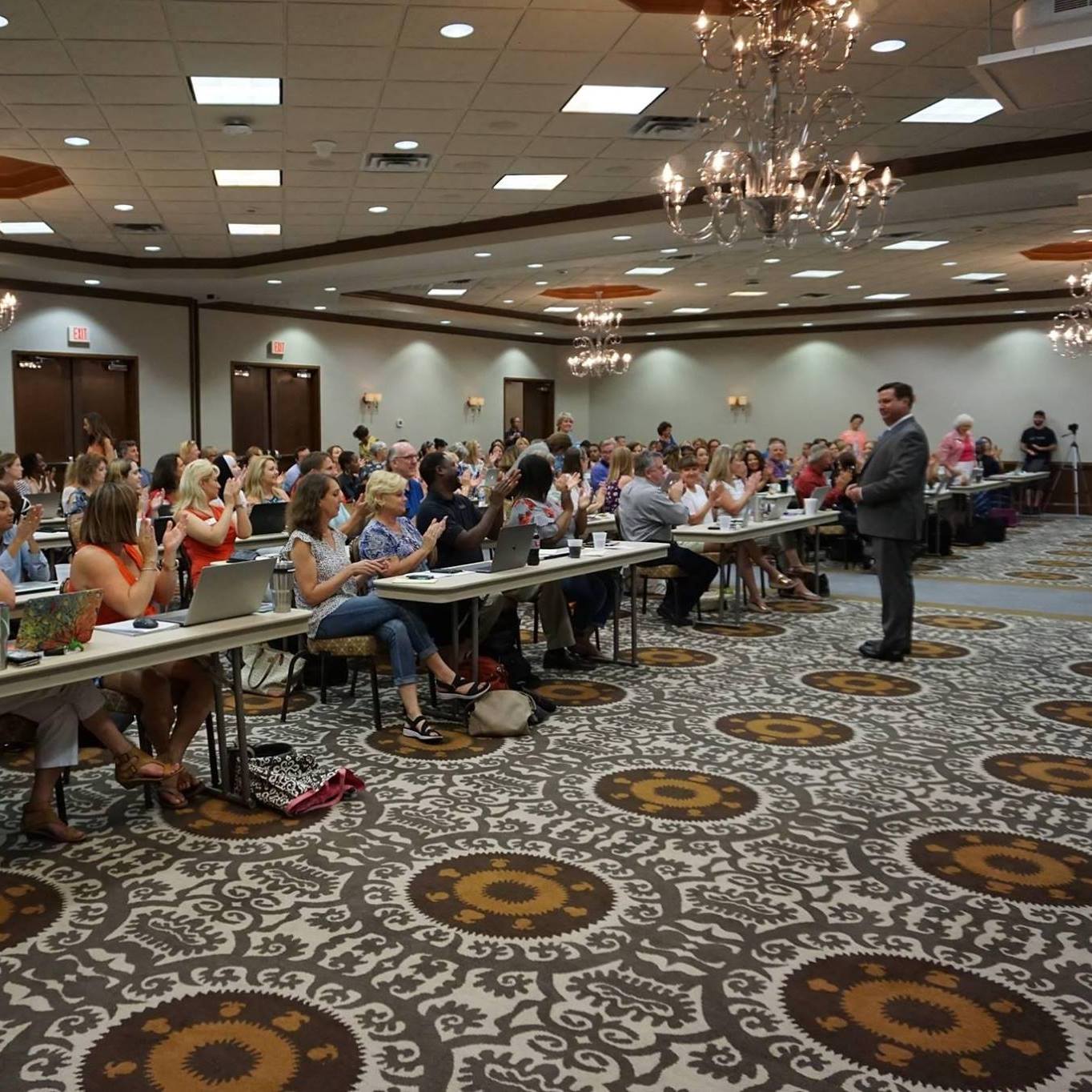 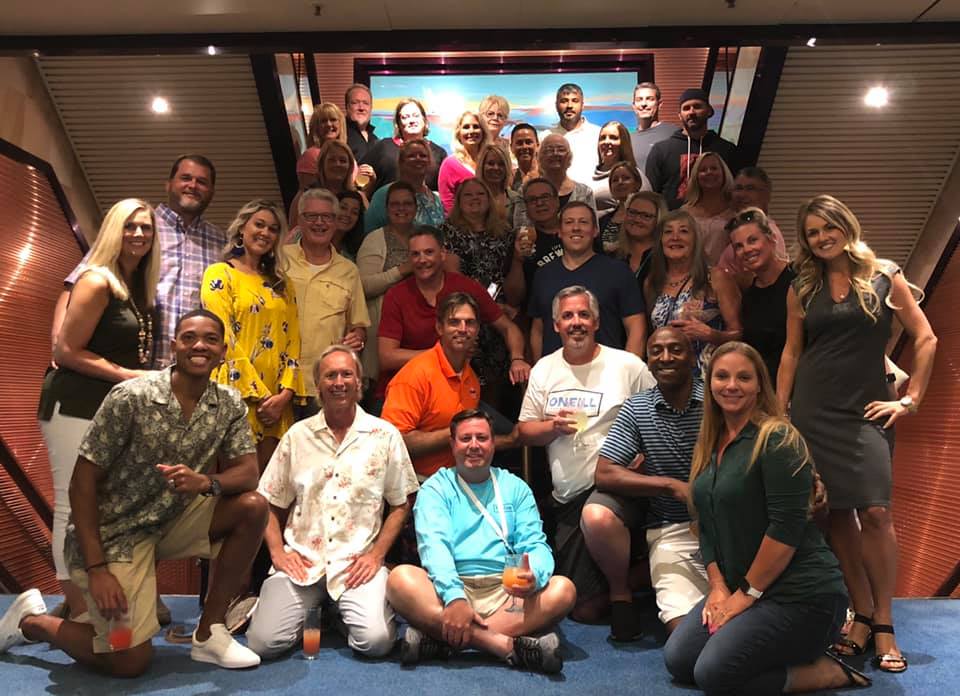 Brian Pate at the U.S. House of Representatives

NUMBER OF AGENTS IN NC BRIAN TEACHES PER YEAR

In Real Estate sales through teams Brian has managed

This course qualifies for 4 hours of continuing education credit from the North Carolina Real Estate Commission and qualifies for the 2.5 hours of Ethics training required by the National Association of Realtors.

Take your business to the next level in 2022. We'll study will study the difference between marketing, advertising and promotion. We will discuss financials, pros and cons of different business entities, and more.

Register Today. Who knows, you may even enjoy the class.

We laugh. Some cry. We learn.

Learn About The Instructorfind your next course!

"After nearly a decade in this industry and 175 transactions, I’ve found Brian’s approach to be far more relevant and effective than any other instructor in my career. Aside from an enjoyable and interactive learning environment, Brian’s real world experience definitely breaks the stereotype of 'those who can’t do, teach.'"

"Brian is consistently an exceptional performer, worthy of trust and a gentleman of the first order. I have no hesitation in associating my name with his work."

"I came to know Brian and appreciate his high degree of knowledge, dedication and professionalism. He is the first person I call when I need expert real estate advice."

"Regardless of the location and crowd, Brian has never failed to keep the audience motivated and having fun. Without hesitation, I would recommend them."

"Brian and his team go out of their way to make sure that no matter what type of event, everyone is having fun! Brian has been doing this for many years and it shows. We have a blast any time we are at one of his events."

"Brian is a professional who is personal. He finds out the needs of your group and accommodates those needs. I have given his name out to many others and would hire him again in an instant should the need arise."

"Brian’s enthusiasm is contagious. He leads by example and is a very effective motivator."

"He made the class fun, explained the materials and took the time to make sure every student understood. Thanks to Brian I passed my state exam."

"Brian’s teaching style provides a great jumpstart for anyone entering the real estate industry. His straight forward approach and sheer enthusiasm get all-new agents off on the right foot."

"Charming, knowledgable, smart, quick- a good teacher and trainier- I highly recommend Brian Pate for any kind of business setting." 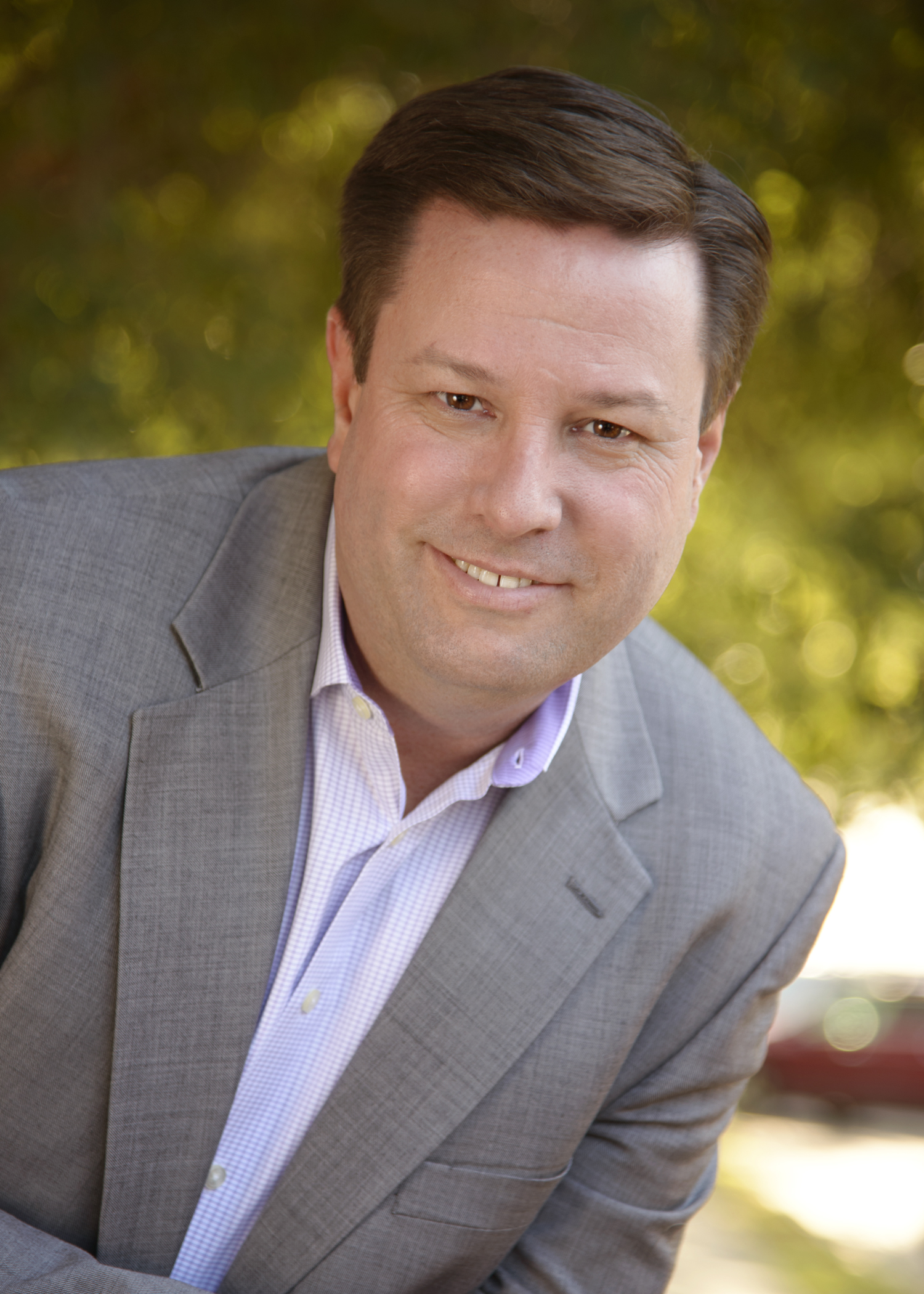 You have questions? I have answers!